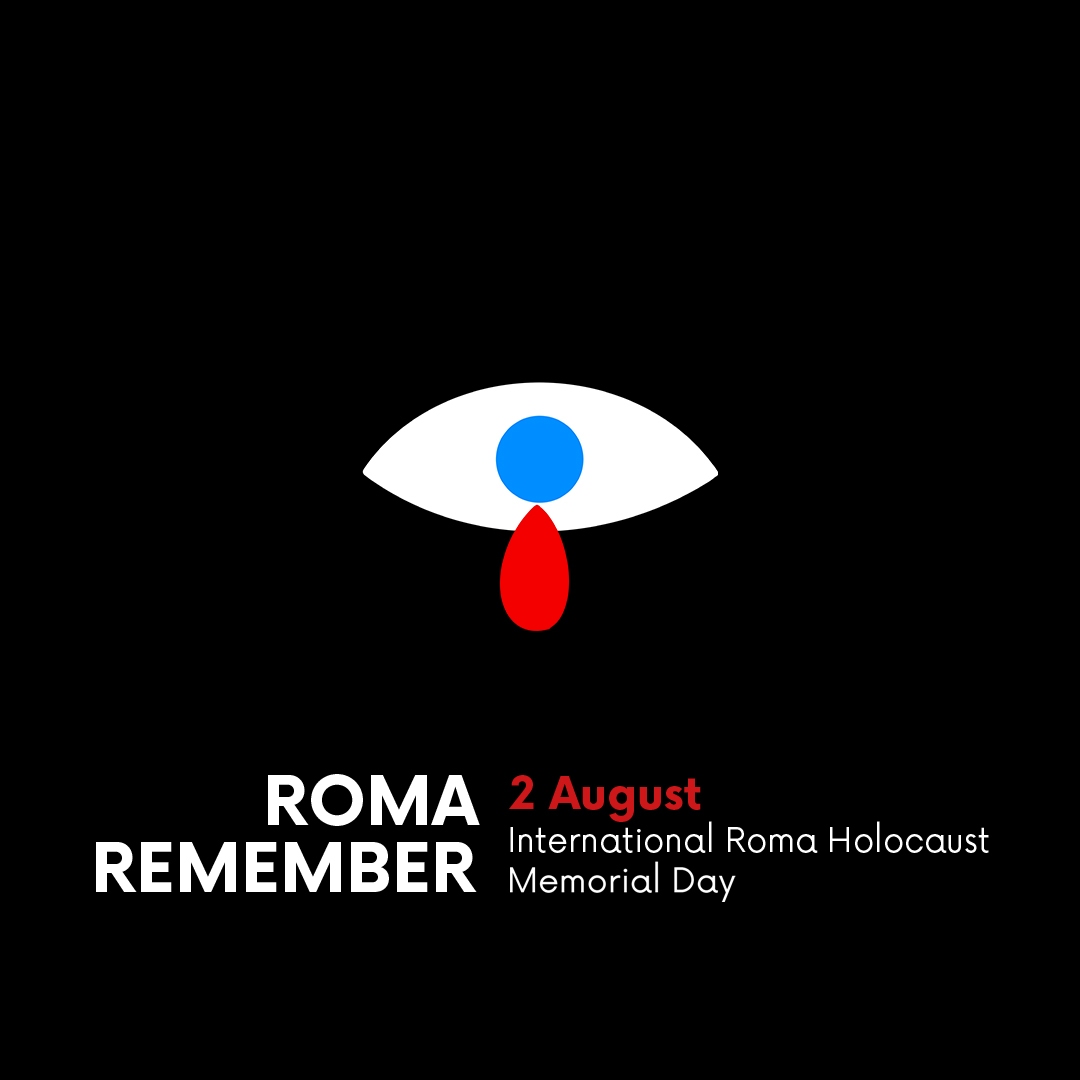 Six years ago, in 2015, the European Parliament passed a resolution to declare August 2nd as the European Holocaust Memorial Day.

On this day, in 1944, 4,300 Sinti and Roma were murdered at the Auschwitz Birkenau concentration camp. They were taken, during the night, from their barracks to the gas chamber by SS guards, who only months earlier had been driven back by the fierce resistance of the Romani prisoners fighting with nothing but picks and shovels.

Every year on this tragic day, Sinti and Roma worldwide come together to commemorate the more than 500,000 Romani people who were murdered in camps, fields, and unmarked trenches all across Europe during WWII. Despite this fact, the Holocaust of Sinti and Roma, until today, does not form part of the canon of European history and remains largely unknown. Most countries have no dedicated monuments to Roma victims, and research on the Roma Holocaust is still rudimentary.